Georgia Duvall November 18, 2022 Audio software Comments Off on Your Uber driver can now record audio during a ride in Calgary and it’s a first in Canada 3 Views

Uber is launching a brand new feature in Calgary where audio of Uber rides can be recorded on the app, this has been added with safety in mind.

Calgary is the first Canadian city to benefit from the new feature that will allow Uber drivers and passengers to record the audio of their rides.

The new feature is designed for driver and passenger safety because “sometimes things don’t go as planned” while traveling, Uber said in a press release.

By using audio recordings, Uber hopes drivers and users will be able to monitor and report uncomfortable situations.

While Calgary will launch the feature first, Uber plans to launch audio recording nationwide next year.

To set up the feature, Uber users need to tap a blue shield on the map to access the Safety Toolkit when they’ve started a trip, select audio recording and allow microphone access, then press the start button to start recording.

After the initial setup, all you need to do is head to the Safety Toolbox and start recording for future rides.

If a driver has set up recording on their own device, you’ll be notified before your ride that they might be recorded.

You also don’t have to worry about someone else listening to your recording as each audio file is encrypted and stored on your own or the driver’s device.

Uber said if a serious incident is reported to it and the user shares the audio recording, it will be able to review the audio and take appropriate action. 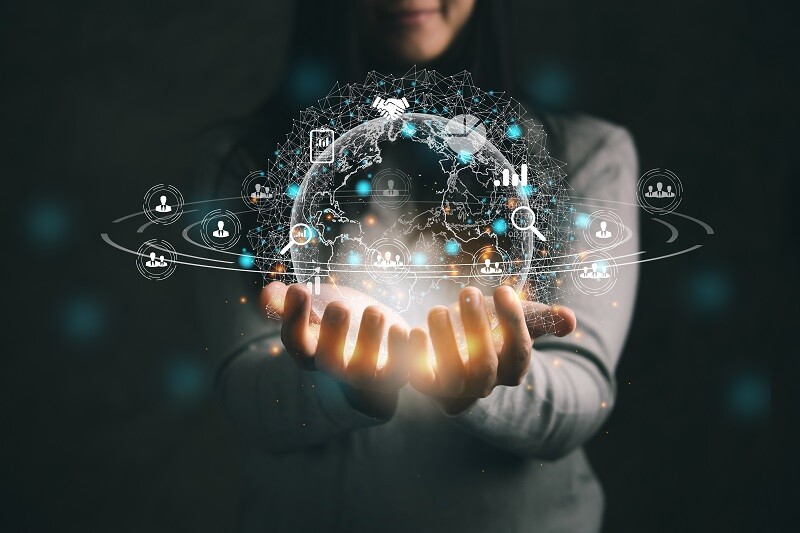 Localizing e-learning: what it is and why you need it

E-learning has become the primary channel for training new and existing staff. Even before COVID-19 …