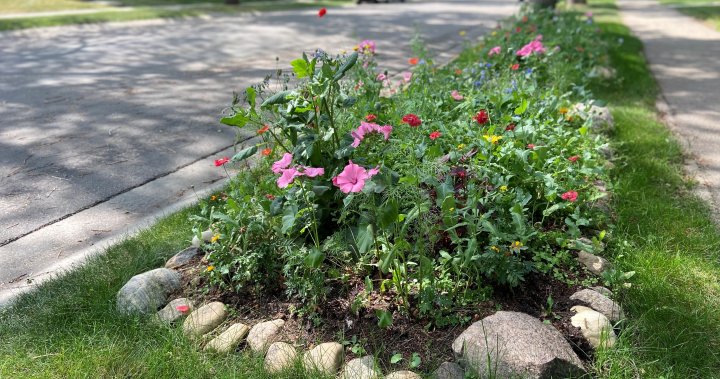 SHREWSBURY – From November 1, residents of Shrewsbury will no longer be able to have their mattresses collected via curbside collection.

City manager Kevin Mizikar spoke about it at a Shrewsbury board meeting on June 14, noting that the state had issued a sweeping mattress disposal ban.

All mattresses will need to be fully recycled, he said, rather than simply thrown away. This effectively ends a city program that helped get rid of old mattresses.

Mattresses have been added to disposal bans as part of its goals to reduce disposal by 30% statewide over the next decade. The ban also applies to textiles.

This ban on mattresses and textiles comes into force at the beginning of November this year.

“We know it’s one of the most popular bulky items that gets placed curbside,” Mizikar said of the local impacts of this ban on mattress collection.

He estimated that there were almost 700 mattresses collected in Shrewsbury over the past year.

Previous 2023 Acura Integra vs. Honda Civic: How They Compare
Next Fate of GTA 4 and RDR Remaster projects revealed