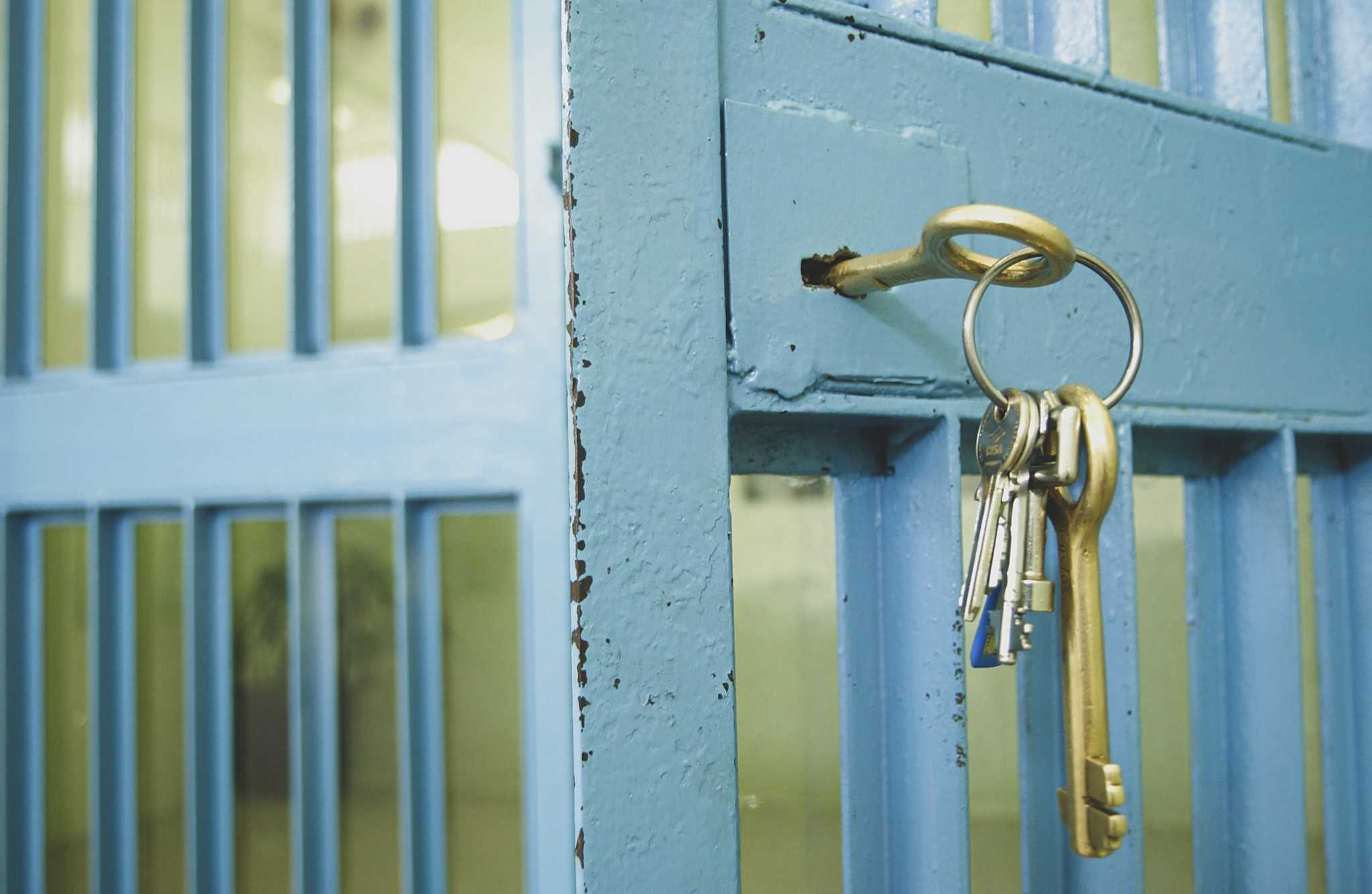 SAN FRANCISCO (KGO) – The SFMTA on Tuesday approved a pilot program to test a new system that could change the way people pay for a cab in San Francisco.

Passengers will be able to use an app to see the price of a taxi ride before the trip. It will be different from the traditional way of watching the meter go up during the trip.

“I think it will make people more likely to take taxis,” said Mark Gruberg, board member of the San Francisco Taxi Workers Alliance. “If people know the fare before they get on, they’ll be more likely to use taxis rather than carpooling.”

Initially, some taxis will be equipped with a monitor that uses an algorithm to track the route. The estimated fair will appear where the counter is normally located, and the fair will be similar to the normal cost of travel. The main difference will be that runners know the charges before the ride versus after.

“I could use it, and I’m surprised they’re doing it right now,” said Sean Leon, a tourist visiting San Francisco. “The main thing will be the cost, but it would be nice to compare Uber’s fees to taxi fares, because sometimes taxis are cheaper.”

RELATED: Muni Faces Financial Crisis Due to COVID-19, Most Bus Lines Could Disappear for Years

Some taxi drivers, however, do not want to see anything changed. They are concerned that the algorithm is flawed and that drivers are losing money.

“Of course there will be some skepticism,” Gruberg said. “But with this pilot program, I hope that will change things for the better.”